Europe is so close

Without doubt the most popular time exploring  Europe  is during July and August. There are a number of reasons for this but the main one is that in the months of July and August for most of Europe you you can be pretty sure that you will get nice sunny weather and that the temperature will be reasonably warm. In the Mediterranean regions you are likely to see temperatures peaking up to 40C + with an average of around 28C. 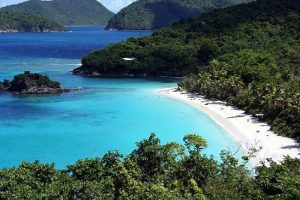 How To Visiting Europe

The second reason that the months of July and August are so popular is because that is when the children have their extended school break for summer holidays. In the UK for example the kids get out of school around the 3rd week of July and don’t go back until the beginning of September. In Scotland they break up a little earlier usually the 1st or 2nd week of July.

The French mass exodus to the South of France starts on what is called black Saturday which is the first Saturday of August. That is when every road south in France will be jam packed with traffic, all heading to the southern regions of France for sea, sun and sand. This trend follows for most of Europe with many people deferring their summer holiday until the children are released and they can take a family break together.

So if you don’t mind the crowds and you are looking for a summer holiday with excellent prospects for the weather then the peak months for visiting Europe are July and August.

If you would still like some nice weather and sunshine but prefer to avoid the crowds and have a slighter more peaceful time; then the months of June and September are a good option. There is a possibility of a few grey days but overall the prospects are quite good with average temperatures probably in the region of low to mid 20’s depending where you go of course. The general rule of thumb being that the further south you go, the warmer the weather, South of France, Spain, Italy and Portugal for example tend to have very nice weather at this time. So for a quieter holiday and a good chance of decent weather the peak months for visiting Europe change to June and September. Remembering as well that you have the longest days in June with the summer solstice occurring on June 21st.

For skiers and snow boarders the peak months for visiting Europe change again to the winter period, the skiing season can begin as early as October but to be safer you should probably think about November giving a better chance of snow and good conditions. The end of the season for most of Europe comes around Easter weekend at the end of March or beginning of April. If you are planning a winter sports holiday at either of these extremities then you should probably look for a resort with a glacier as a back up in case the snow either doesn’t arrive or disappears a little quicker than expected.

So what of the rest of the year, even October, April and May can be considered the  best time for visiting Europe  if you are a walker or a cyclist. The temperatures are usually much more amenable for the walker and cyclist looking for a leisurely time exploring Europe. Of course you can walk or cycle at pretty much any time of the year but if the weather is too hot or too rainy then it will only really suit the serious enthusiast. You will be taking a little bit of a risk through Autumn, Winter and early Spring but with the right clothing and equipment and a little bit of luck with the weather you can have a very nice time in Europe.

So in truth the peak months for visiting Europe really does depend on the type of holiday you are looking for.

Readers that are want to get info about the topic of vacation home, then please make sure to check out the URL that was mentioned in this paragraph. 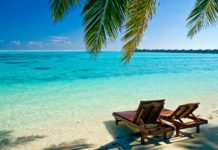 How Travel Can Revitalise Your Life! 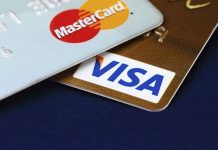 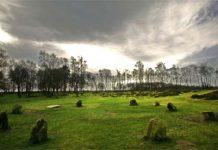 Have A Holiday Getaway Or Brief Break In Incredible Regions